Five weeks into the Fukushima nuclear powerplant crisis, Tokyo Electric Power Co. on April 17 announced a road map leading to a cold shutdown that will minimize radioactive emissions and allow emergency evacuations around the plant to be lifted.
The six- to nine-month plan calls for building new cooling systems as well as enclosures for four damaged reactors while limiting worker exposure to high radiation. "[The work is] very challenging because of the radiation levels," says Jacopo Buongiorno, a nuclear engineer at the Massachusetts Institute of Technology, Cambridge, Mass., who is following the crisis. The nine-month schedule, he believes, "is aggressive but not unreasonable."

The loss of power and backup systems in the March 11 earthquake and tsunami led to partial fuel meltdowns and hydrogen explosions that damaged facilities and released massive amounts of radiation. Tokyo Electric has managed to inject seawater-and later fresh water-into the reactors and spent-fuel pools using improvised approaches, including using a water cannon intended for riot control and concrete pumps. While the company has cooled the fuel and substantially cut radioactive emissions, the emissions continue as contaminated water evaporates or leaks out of the buildings.

Originally, TEPCO hoped to restart the reactors’ cooling systems. However, because of damage, "using the existing cooling systems would be difficult, and the high levels of radiation make it impossible to carry out repair work," says Hidehiko Nishiyama, deputy director of Japan’s Nuclear and Industrial Safety Agency. He says the structure supporting the unit-4 spent-fuel pool, reckoned to be damaged, needs to strengthened. Each bit of construction requires site investigations and detailed design before fabrication and construction can start, Nishiyama says.

Hisashi Ninokata, a nuclear engineer at the Tokyo Institute of Technology, says a system using seawater as the cooling medium might be the first choice, but engineers also are examining natural convection and forced-air heat exchangers.

The challenge is that "workers will inevitably have to access the reactor buildings," says Nishiyama. Robots supplied by iRobot Corp., Bedford, Mass., measured up to 57 millisieverts per hour of radiation in one of the reactor buildings. Japanese regulations normally limit nuclear powerplant workers to 100 millisieverts of exposure per year. Nishiyama says they are considering exchanging and filtering the air inside the buildings and extending a tunnel-like steel shield into the buildings to provide a safe work chamber. To contain airborne radioactivity, they will build around the reactors temporary enclosures of fabric supported by a steel framework.

"There are still a lot of uncertainties," says Ninokata.

Aftershocks still rock the area, threatening existing and new structures. Workers will have to find and close all radioactive leaks. The University of California, Berkeley’s Dana Buntrock, an architect and expert on Japanese construction techniques, says much of this work will be carried out during the summer, with high temperatures exacerbated by the heat emanating from the reactors and workers wrapped in protective gear. "This is not an ideal work environment," she says.

Once the closed-loop heat exchangers and enclosures are in place, crews could begin construction on the structures, likely concrete, required for plant decommissioning and demolition. Nishiyama says one approach being studied is building the structures adjacent to the reactors and then sliding them into place while removing the temporary enclosures. After that, removing the nuclear fuel and demolishing the buildings could take a decade or more. 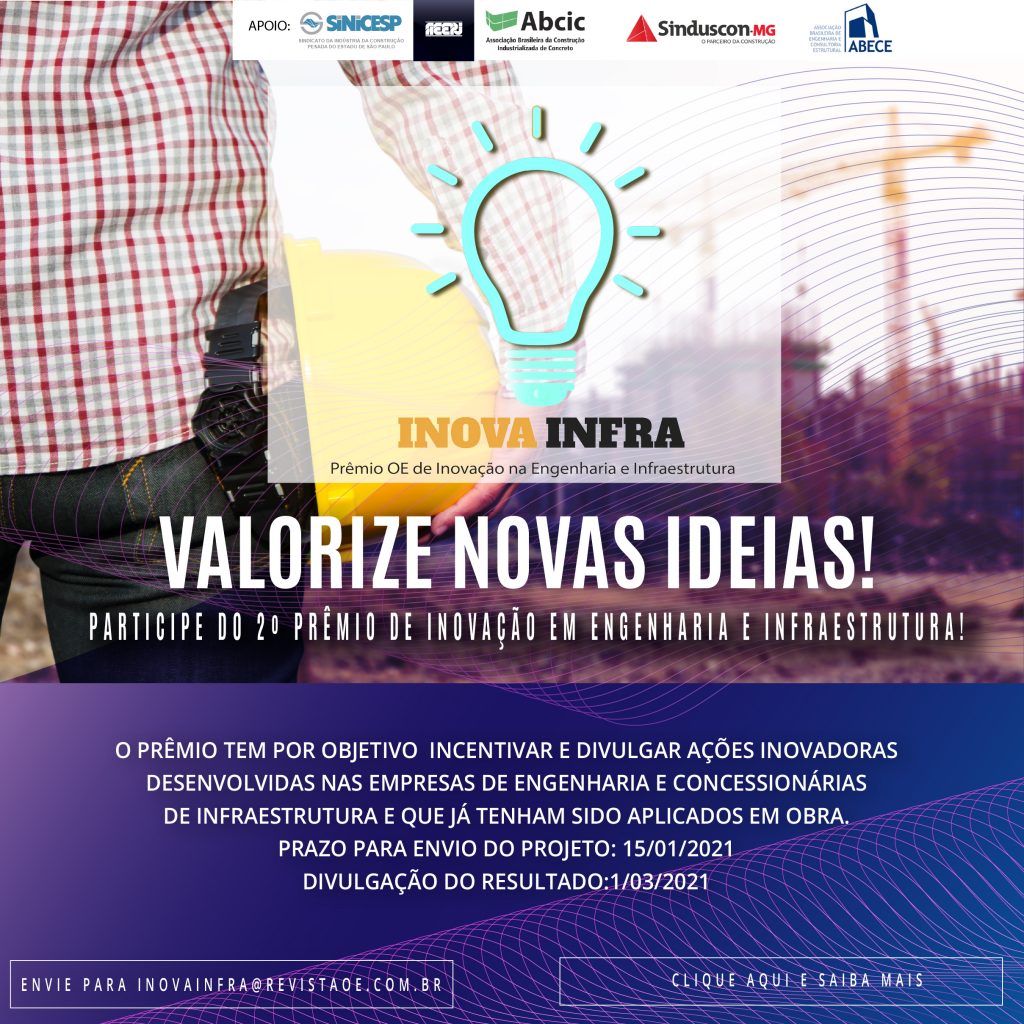