Construction is poised to start in July on Uganda’s first-ever toll road. China is financing the $350-million project, which will be built under a public-private partnership for highway transportation management.
The 54-km highway, which will link the capital city of Kampala to the Entebbe International Airport, is set to start in July with financing from the Export-Import Bank of China. Construction is pending approval by the Ugandan Cabinet of the $350-million concessionary loan agreement signed with China in November 2010. Further parliamentary approval is expected by the end of May, according to the Uganda National Roads Authority (UNRA), the agency that implements public road projects.

"Preparations are in the final stages, and construction will start in July," said Daniel Alinange, a spokesman for UNRA.

"[The existing road to Entebbe] can’t handle the increasing traffic flow to and from the airport," said Alinange, explaining the need for the project.

According to the loan agreement, China will have the authority to waive the bidding process for projects it funds as well as the authority to name the contractor. The toll-road contractor will manage the facility’s use, making it Uganda’s first public-private partnership for road transportation management. The contractor will be repaid over a period of 40 years. The Export-Import Bank of China and Uganda’s National Roads Authority will announce the participants in the public-private partnership by the end of May, when all approvals are secured.

UNRA says the project’s $350-million price tag makes it the most expensive highway in the region, with a cost of about $6.4 million per kilometer.

However, Alinange said the project’s design and cost projections will be reviewed once the loan has been approved by both the Cabinet and parliament, "which may result in the figures coming down slightly."

The four-lane highway will feature at least four toll stations, according to the preliminary design by London-based Mott MacDonald, the project’s engineer. It also will include four interchanges with overpasses, along with a connection to the new highway to Munyonyo, Uganda’s major international conference destination.

The link between the new highway and Munyonyo will include a 3-km-long, two-lane bridge constructed to run over a Nile River marshland that cuts across the proposed road link.

Alinange said motorists using the existing Kampala-Entebbe road will access the new highway through the 21-km Northern Bypass, which recently was constructed at a cost of $54 million.

The Ministry of Roads says the road will feature open-road tolling; motorists will be required to outfit their vehicles with computer chips to use the highway. 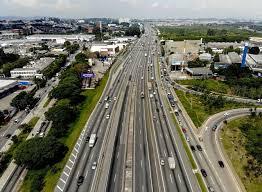 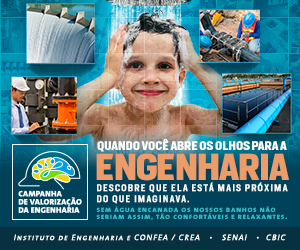 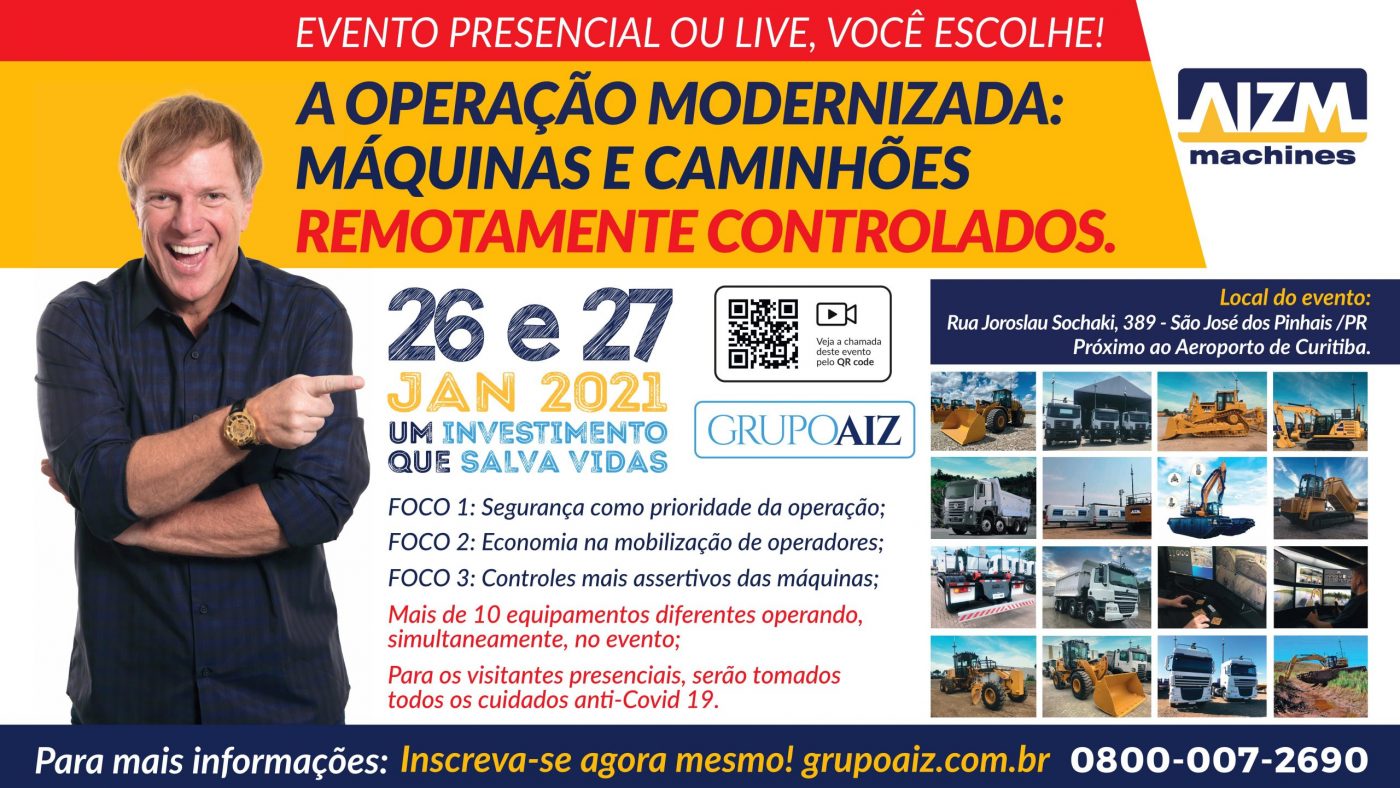